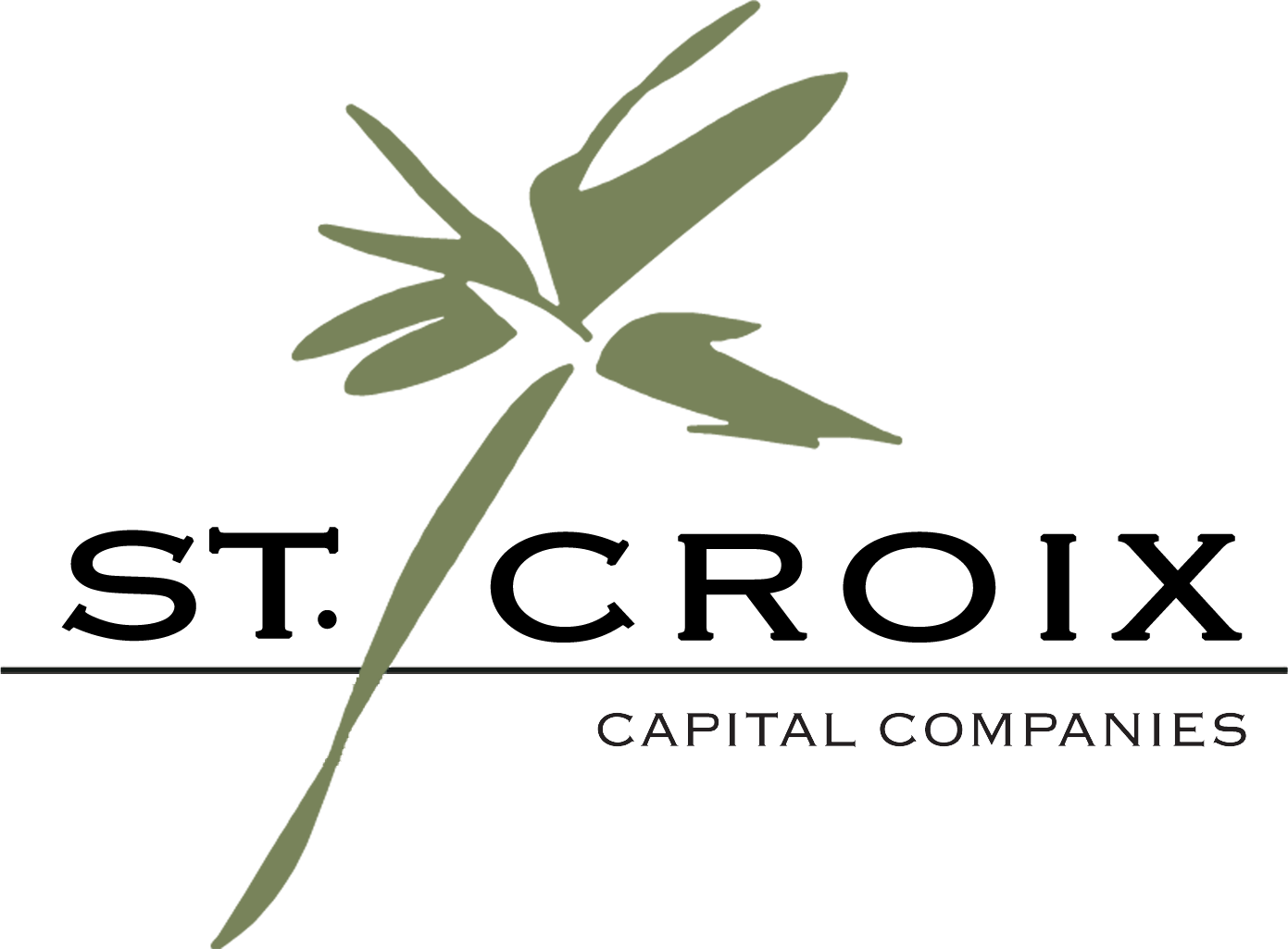 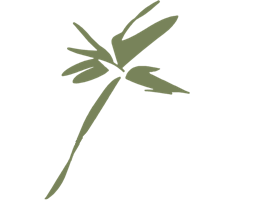 Specializing in commercial leasing, investment sales and advisory services for tenants and developers, Hannah began her real estate career in 1998 with the Weitzman Group in Dallas, Texas, winning company awards for Rookie of the Year and Top Producer. She then joined Fehmi Karahan and The Karahan Companies in 2001 as Director of Leasing, focused on the development and leasing of the immensely successful Shops at Legacy.

Being presented with the Commercial Real Estate Rookie of the Year Award, by the Dallas Business Journal, Hannah has gone on to create long standing relationships with many of the country’s best commercial landlords and developers, including Trademark Property Company, OliverMcMillan, Lincoln Property Companies, Weitzman/Cencor, Simon Property Group, The Howard Group, Hunt Properties, The Karahan Companies, and The Opus Group.

Hannah is a licensed Broker in the State of Texas and is a member of the Urban Land Institute (ULI), Central Texas Commercial Association of Realtors (CTCAR) and the Real Estate Council of Austin (RECA). She is an avid runner and enjoys an occasional round of golf at Barton Creek Country Club. Hannah is a graduate of The University of Texas at Austin.

WHERE CAN WE HELP YOU NEXT?

To contact us online, please use the form below.